For most of us, investing starts with setting up an investment account, but there a few different kinds to consider. They generally fall into one of two basic categories;

Here we’ll be covering the first group, starting with 401(k)s.

401(k)s and other workplace plans

You’ve just started a new job and you’re excited to get to work when someone hands you a massive packet of information, covering everything from company policies to health insurance. Mixed in there somewhere is the information on your 401(k) retirement plan. It’s tempting to set it aside and let it collect dust for a few months, but try to fight the urge. A 401(k) is a great way to start investing. “Why?” you ask.

For starters, a 401(k) offers a tax advantage that more general taxable investment accounts don’t have.

With a traditional 401(k) (or 403(b) if you work for a non-profit), your taxes are deferred, meaning your contributions come directly from your paycheck without being taxed, then your money is allowed to grow tax-free until you take it out in retirement.

So there are two important factors working in your favor;

2) When you take your money out in retirement, you may be in a lower tax bracket

And while you might actually end up in a higher tax bracket when you retire (because you’re wealthier and earning a lot on your investments), it’s generally a good problem to have and probably means you’re in great shape financially.

And even beyond the tax benefit, having money taken directly from your paycheck has the added benefit of pushing you to save more automatically.

The other main benefit of a 401(k) is that some employers offer a match, meaning they’ll contribute money in addition to what you contribute, up to a certain amount.

The exact formula can vary, but a fairly common one is for your employer to contribute a set percentage up to a maximum contribution.

An employer match is basically like free money, so even if you feel like you can’t afford to contribute anything to your 401(k), you should at least try to contribute enough to take full advantage of the match.

But there is one catch – you may not immediately own the money contributed by your employer. You’ll need to look at the vesting schedule, which spells out how much you’ll own based on the number of years you’ve worked.

The portion of the match that has vested at any given time is the portion that you own and would keep if you left your employer. Typically, it takes a few years to be fully vested, but you’ll want to check with your employer to see what your vesting schedule looks like.

To get started, you’ll typically have two decisions to make;

1) How much of your paycheck you want to contribute

While these two decisions are certainly important, you should keep in mind they aren’t set in stone. You can always change them later by increasing or decreasing your contribution amount or changing your investment selection.

We also have a guide to help you set up your 401(k), and if you want to learn more about investing in general, like how to choose investments, we cover that in our core content, starting with the basics.

Some employers still offer traditional pension plans, sometimes referred to as defined benefit plans (401(k)s are considered defined contribution plans). With a pension plan, the employer is responsible for making contributions and managing the money for you, but these have become less common over time. And even if you do have a pension plan, it may not pay as much as you want/need in retirement, so you may still want to open an IRA or taxable investment account.

If you aren’t sure what your employer offers, check with someone in human resources.

Some employers have gotten wise to the fact that people tend to put off signing up for a 401(k), so they’ve started to automatically enroll employees in retirement plans, leaving it up to the employee to change their contributions if they want to.

This is referred to as an opt-out plan (by default you are in the plan and it’s up to you to “opt-out”), and research does show this strategy can be an effective way to encourage people to save more for retirement.

401(k)s are specifically designed to encourage long-term investing, and they offer attractive benefits for doing so, but they’re also designed to discourage you from taking your money out early.

For the most part, if you start taking money out before you’re fifty-nine and a half (set by U.S. law), you’ll have to pay taxes on it and will be charged an additional 10% penalty. Not something you want to do.

There are some allowable exceptions that don’t trigger the 10% penalty however, like taking money out to cover college tuition or medical expenses, or taking $10,000 out for a first time home purchase, but in general, you’ll want to leave the money alone.

There are also some other important rules and restrictions regarding 401(k) investing that we don’t cover here, but you can read more on the IRS website.

Some 401(k) plans allow you to borrow against your account without triggering any penalties as long as you pay the money back within five years. And this money can be used for anything.

If you don’t pay it back on time, you can be hit with the income tax and 10% penalty, and if you leave your job, you’ll probably have to pay it back within 90 days.

You’ll also be forgoing your chance to earn a return on your investments, which can add up to a lot of lost money over time and defeats the purpose of saving for retirement.

And while borrowing against your 401(k) might be a better option than borrowing with your credit card and paying 20% interest, you should really be thinking of this as (almost) a last resort. It’s usually best to leave your retirement savings alone to grow.

If your employer doesn’t offer a retirement plan, you can still get in on the fun with an Individual Retirement Account, or IRA, which offers similar tax benefits. There are a few different types to be aware of.

With a traditional IRA, you can contribute pre-tax money (like you do with a 401(k)) and then you won’t pay any taxes on your investments until you begin to take your money out in retirement, at which point it will be taxed as if it was ordinary income.

With a Roth IRA, you contribute after-tax money, but then your investments are allowed to grow tax-free and you won’t be taxed when you take the money out in retirement. (There’s also a Roth 401(k) that works in a similar way. The 401(k)s we have been discussing up until now are considered traditional 401(k)s.)

For example, you can currently contribute up to an annual max of $6,000 for a traditional IRA if you’re under 50 years old and $7,000 if you’re 50 or older (as of 2019). Also, your eligible contributions may be reduced or eliminated entirely based on your income (i.e. high earners can’t contribute as much or at all), so you’ll want to review the rules.

If you’re interested, we can help you set up an IRA, and we also cover more details on Roth IRA vs Traditional IRA if you want to learn more.

One of the benefits of setting up a retirement account is that you can make automatic contributions from your paycheck throughout the year. This will help remove the temptation to spend your money on non-essentials when you earn it. Even if you’re investing in an IRA rather than a 401(k) at work, you should still try to do this.

You might discover that you simply aren’t left with enough money to cover necessary expenses, in which case you can reduce your retirement contributions, but you might also be surprised at how much you are able to save if you prioritize retirement savings.

What if I’ll need the money before retirement?

This is where taxable investment accounts come in, like brokerage accounts and robo-advisors. If you want to learn more about how these work, we have you covered. 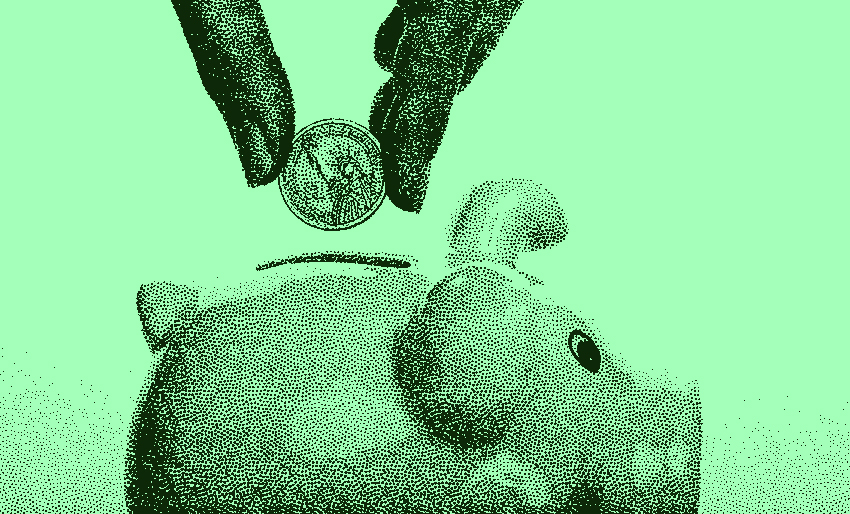 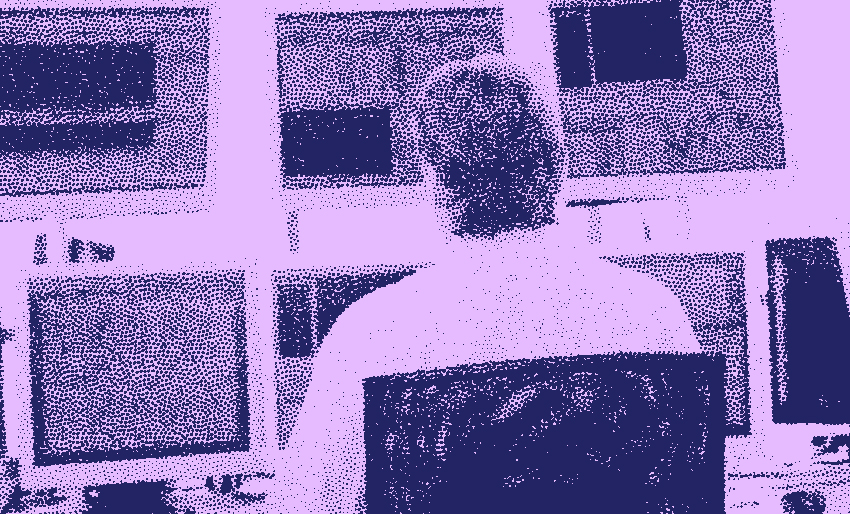